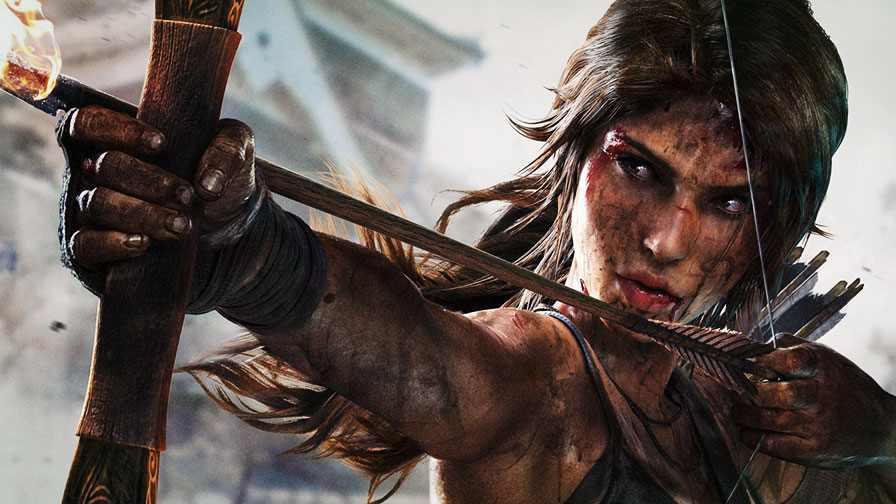 This is an X rated episode on why Louise Bedford supports female traders and Chris Tate on men who don’t. Plus Business Coach Maureen Pound’s observations on how many women subconsciously view money. Louise received an email which said “why do you spend so much time supporting female traders there aren’t that many of them anyway”.

What did Louise have to say ABOUT THIS? Chris Tate’s opinion on female share traders and money managers and why they usually make better ones. Maureen has been coaching men and women for 15 years and she sees a definite pattern between the two sexes when it comes to money.

Women are much more uncomfortable setting monetary goals for themselves.

Maureen says to set your bar high, the glass ceiling may exist but women can also limit themselves. A lot of women still think a man is going to come along and save them.

Maureen’s parting advice to women around money: be brave and resilient, fall all the time but pick yourself up and dust yourself off.

To find out more about Maureen go to www.communicateforgreatness.com