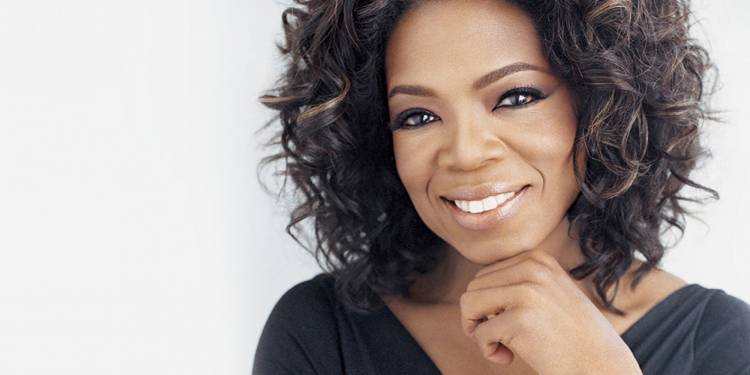 The Oprah Winfrey Show was the greatest show on the earth and Sheri Salata was its Executive Producer. With front row seats to every celebrity on the planet, Sheri woke up realising she had the career of her dreams but not the life of her dreams and after telling other people’s stories for years she is now telling her own. Just as Sheri Salata has reinvented herself at post 50 years old, Louise looks at what are some of the good parts of getting older in the markets. The OPRAH WINFREY show was the biggest show on earth.

Sheri Salata was its Executive Producer.

She was the head honcho, the one in charge of dreaming up all the content and making sure it happened.

She had dedicated decades to her dream job, and loved (almost) every minute of it, but had left the rest of her life gathering dust on the shelf.

Proving that it is never too late to reinvent yourself as a TV Executive Producer or in any profession Sheri moved to the City of Angels to ‘produce’ her own life transformation.

With front row seats to every celebrity on the planet Sheri tells the hilarious stories of star-studded work out classes, an agonising Anthony Robbins seminar and how as Oprah grew in spirituality so did she.

Sheri’s new book ‘The Beautiful No’ is a memoir about her road to The Oprah Winfrey Show and how in the middle of her life she has recreated herself to live the life of her dreams.