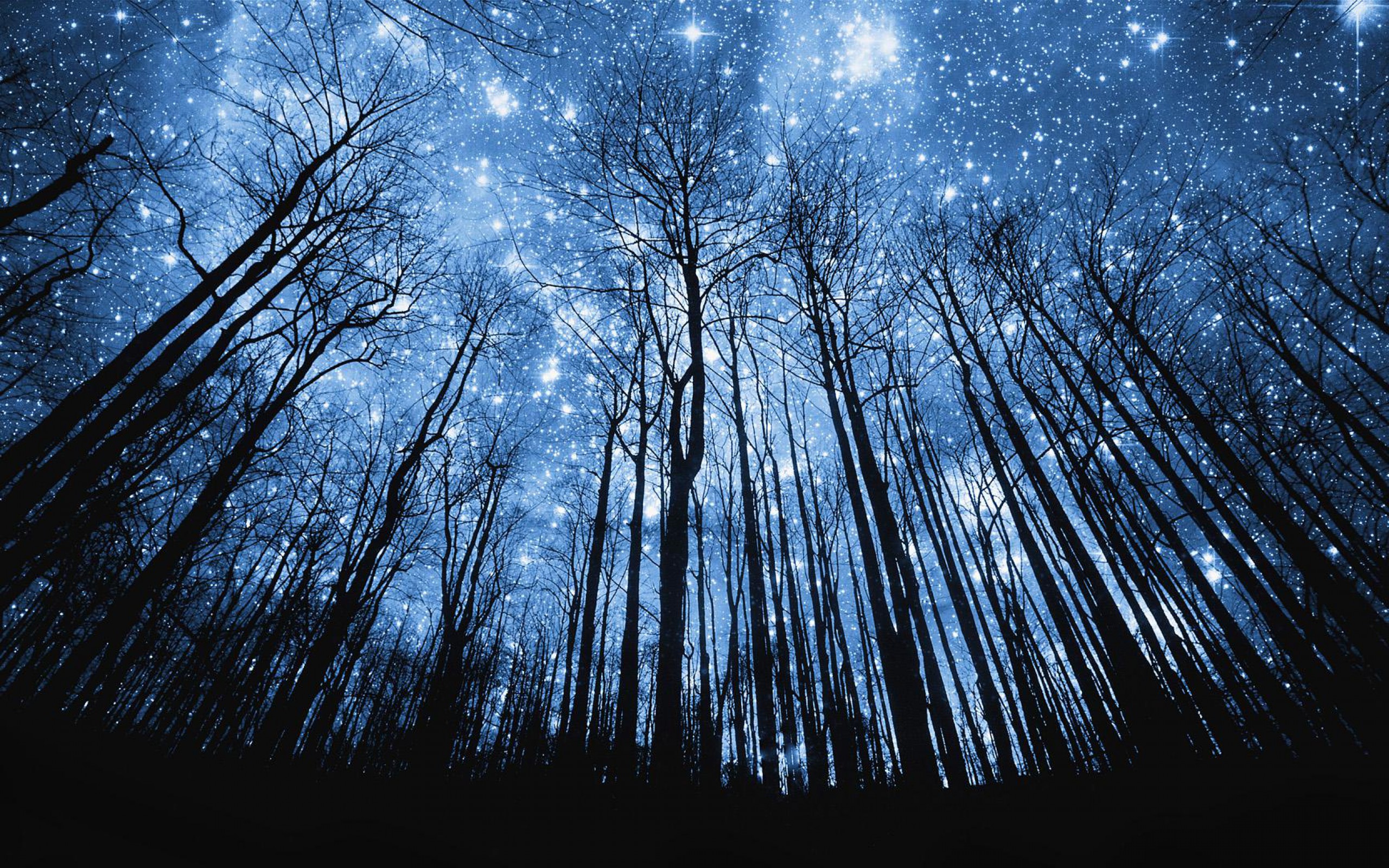 Hear how he views the charts and the common errors new traders make. Louise Bedford discusses our caveman survival instincts when we are battling either a losing trade or a sabre-toothed cat and Chris Tate talks A Little Trading.

Starting with a low amount of money in the markets?

Chris shares his knowledge on how to make it grow.

A losing trade OR a sabre-toothed cat?

Our instincts remain the same.

To attack – to be risk-taking.

The golden rule of share trading is to keep your losses small and let your profits run. But our evolutionary survival makes this easy in theory but hard to follow in practice.

It is our job to overcome it as traders.

Hear how our caveman DNA affects your trading.

For Peter Brandt a really good pattern in the charts is obvious.

They are few and far between.

Just as Picasso or Rembrandt went through different periods in their art, new traders will often go through different stages in their charts, such as a trend line period, or head and shoulders period and it often has the effect of creating charts that resemble star wars maps.

According to Peter studying a chart too hard is lacking in wisdom and prudence.

If Peter doesn’t see a trade within a millisecond of looking at a chart it is time to look at a new chart.

Hear Peter’s way of charting and how for real traders a good chart speaks to their inner being.