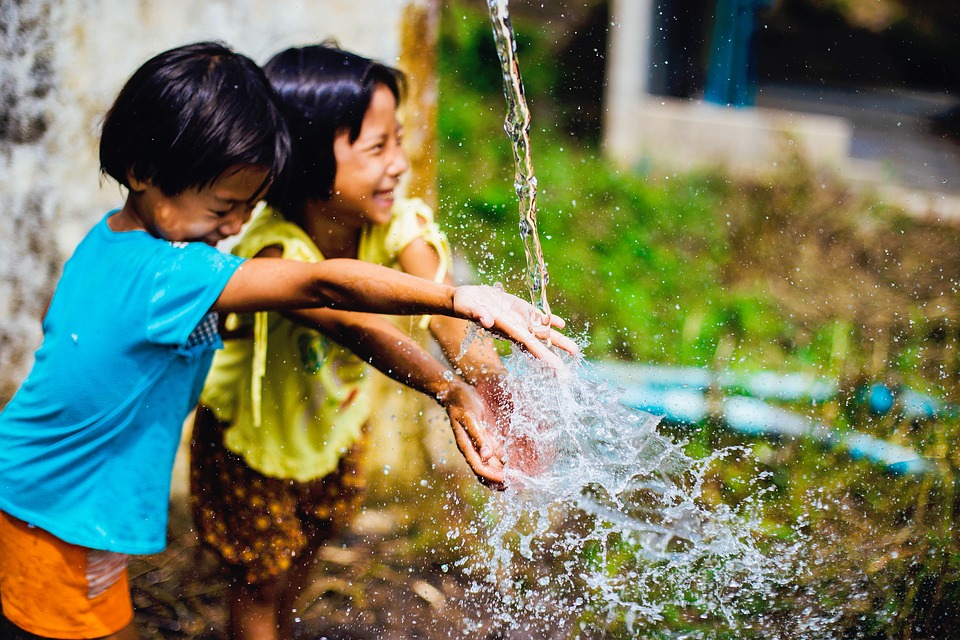 Scott Neeson was a Hollywood movie executive who lived the lavish Hollywood lifestyle, but after witnessing children surviving on the garbage dumps of Cambodia he quit Tinsel Town and established The Cambodian Children’s Fund. Hear his stories of the most indulgent lifestyles in the world next to the poorest and get perspective on your life and where you are headed. Louise Bedford shares on silencing that nagging voice of doubt.

Silence that nagging voice of doubt…

The people who achieve the most in life still posses the same swirling demons and insecurities and sometimes not so private failures.

They have just learnt to keep stepping forward.

Scott Neeson’s life in Hollywood was magnificent. He earned a million dollar salary, owned a yacht, a Porsche, had A-list Hollywood friends. Cindy Crawford even lived 2 doors down from him.

As president of 20th Century Fox international Scott oversaw the release of films such as Titanic, Xmen, Braveheart and Independence Day.

But all this changed when he stepped on Cambodia’s Steung Meanchey garbage dump in 2003 and he walked away from all his wealth to help some of the poorest children in the world.

Scott says ‘It was like standing at the edge of the apocalypse, staring into the abyss.’

The garbage dump was 30 football fields and 50 metres deep.

The heat was oppressive, the stench was appalling.

In this nightmare children were clawing through rubbish to sell to recyclers for a tiny amount of money.

When an A-list celebrity became irate because his private gulf stream was fitted out with a PlayStation and not an Xbox Scott made the final leap and relocated full time to Cambodia.

Cambodian Children’s Fund provides education and support to 2000 children and families and focuses on rebuilding the culture that was decimated by Pol Pot’s regime.

To find out more about the Cambodian Children’s Fund go to:  www.cambodianchildrensfund.org