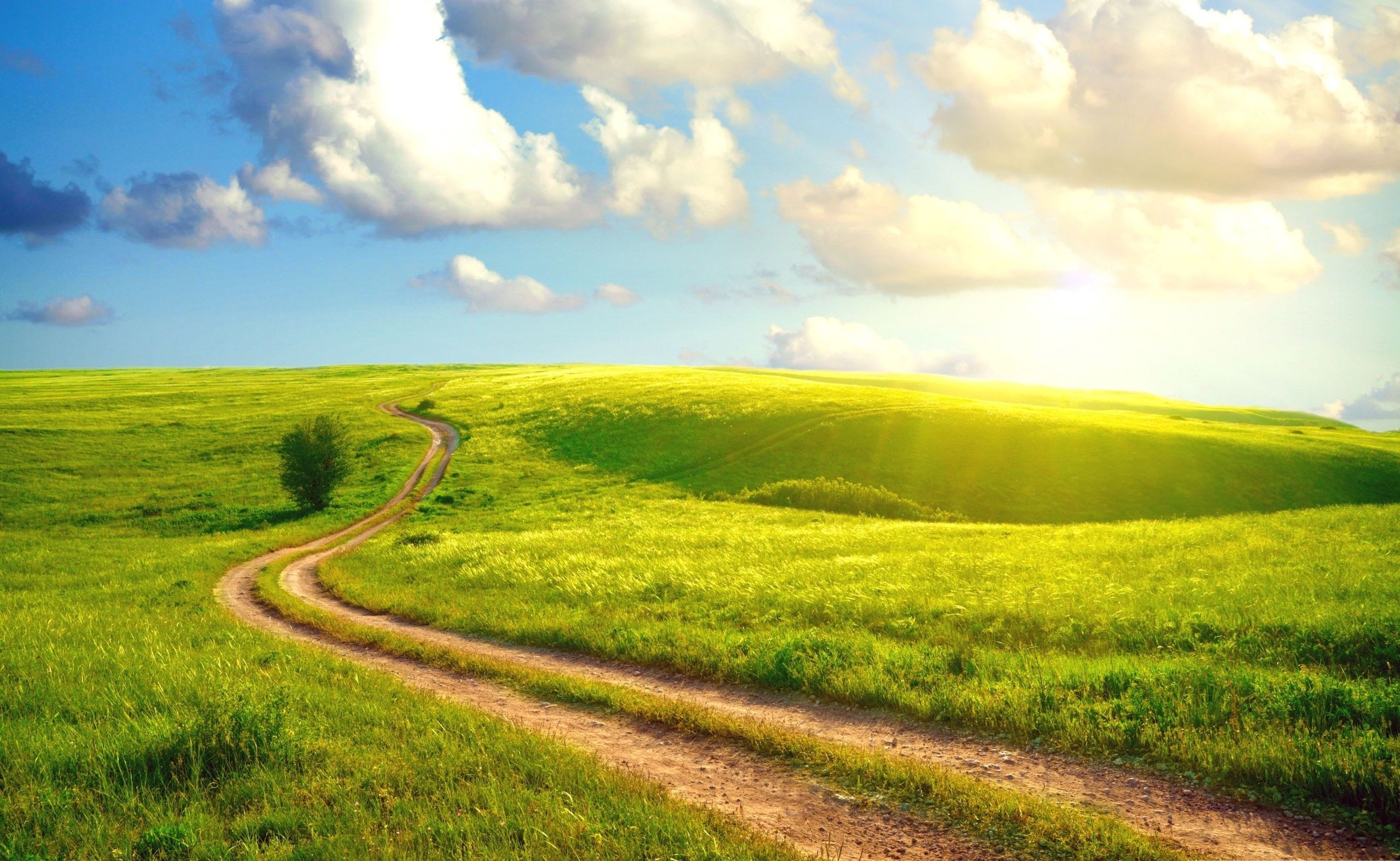 Market Wizard Tom Basso on trading and enjoying the ride

In this episode of Talking Trading we hear from Market Wizard Tom Basso and his trading journey from when he started buying mutual funds at the age of 12 to life after retirement and some of the things he learned along the way. Hear why he prefers the word trading strategy to system, how he controls volatility and the two most impactful trades of his career. We hear the story behind the tag line ‘Mr Serenity’ and why finding the sweet spot of your investment psychology is the most important thing to maintain your… serenity. Tom Basso started trading mutual funds at the ripe age of 12. He went on to trade 600 million dollars at his company Trendstat and became famously known as Mr Serenity in New Market Wizards.

Jack Schwager said he had never met a trader who was so darn calm about what he was doing and in this interview we find out why.

Tom discusses the two trades in silver, which had the most impact on his life.

The first taught him volatility control, which enabled him to be even-keeled in his trading.

By using good volatility control Tom could remain tranquil in his trading which was the key to his long term survival… and is also why he believes finding the sweet spot of investment psychology is the most important thing.

There are friends of Tom’s in the industry who have committed suicide, even other Market Wizards have burnt out, but Tom has remained Mr Serenity.

Another trade in silver taught Tom a different lesson.

Never miss trades. The only prerequisite Tom has for going on holiday is a wifi connection. Tom and his wife take cruises around the world but he still trades every day.

Tom enjoys the ride, and he wonders that if you are finding your path somewhat miserable, what is the point of all of this? He is still, more than ever, Mr Serenity.