Stephen Moore is known as one of Australia’s greatest rugby union players. What does he say about habits, winning and leadership? 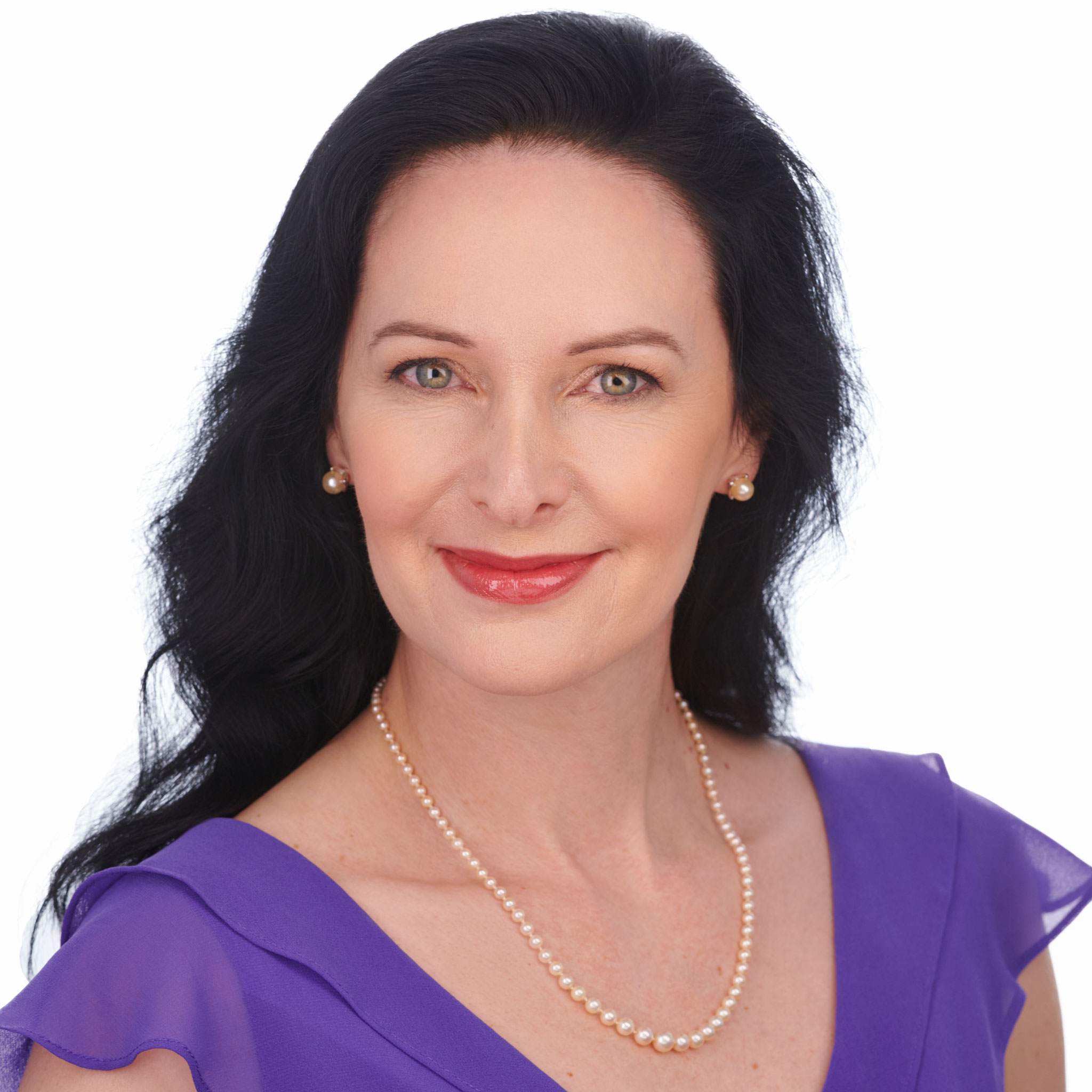 What is your natural essence, or your “quiddity”? 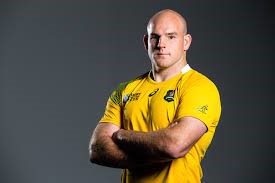 Stephen is known as one of Australia’s greatest rugby union players, he played 24 tests for the country and led Australia to two World Cup finals.

You can get in touch with Stephen Moore on Linkedin, https://au.linkedin.com/in/stephenmoorerugby

Image by Daniel Mena from Pixabay