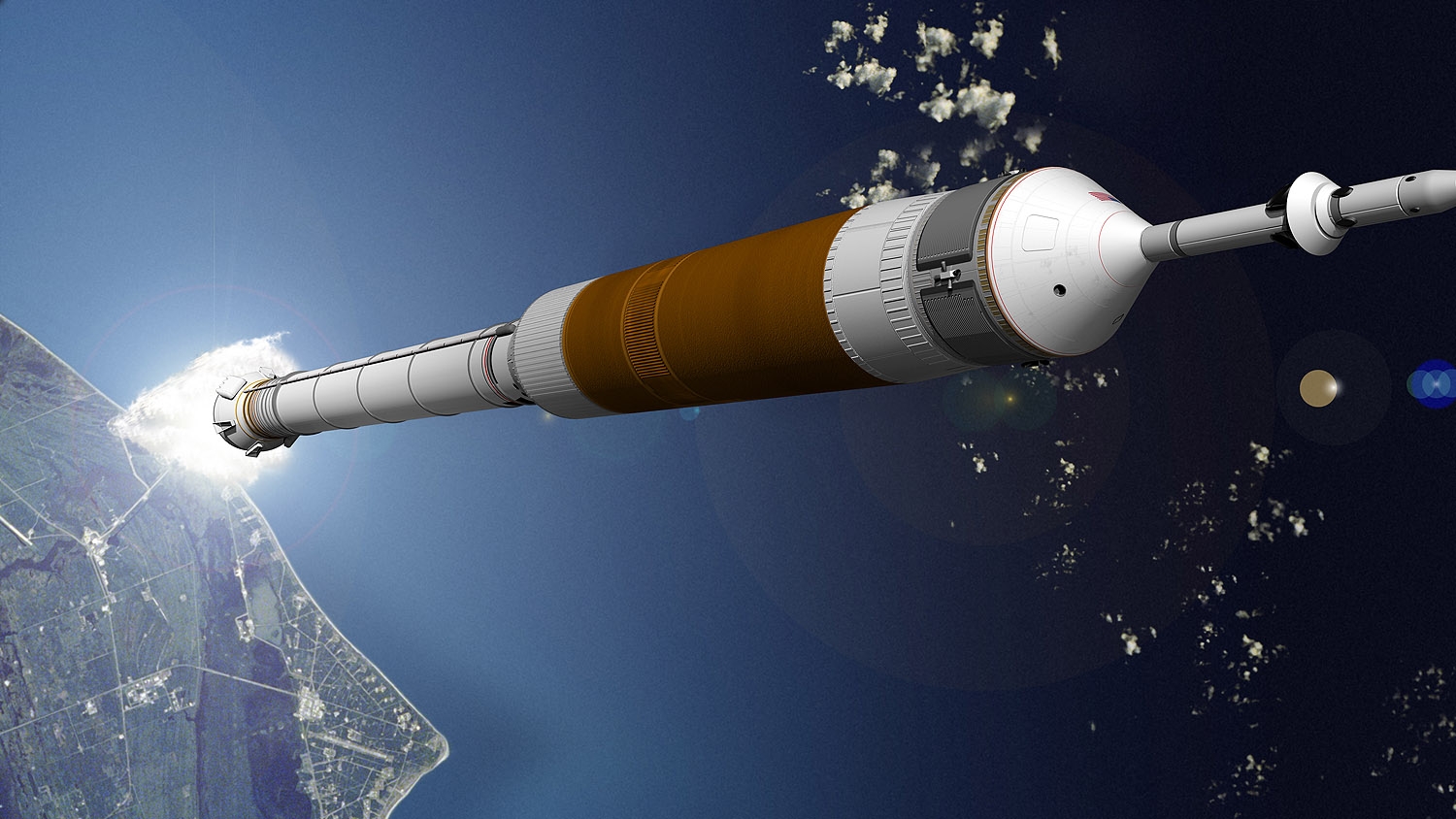 Go to the moon in this episode with former rocket scientist and renown algorithmic trader Perry Kaufman who took the exponential smoothing of missiles into the markets to determine buy and sell signals. Hear his views of the markets and why he never watches the movie Apollo 13. Louise Bedford looks at your trading Eureka moment. TRADING EUREKA moments are precious and the relief which comes from them are sublime.

Louise explains what happens in the brain when these moments occur and why we should hang on in to experience one. Perry began his career on the space program working on the navigation for Gemini which was later used for Apollo missions and subsequently military reconnaissance.

He was also incidentally one of the guys who caused the Y2K problem.

But even in aerospace they had free time.

Perry used exponential smoothing (similar to moving averages) to determine the path of missiles and he took that technique into the markets to determine buy and sell signals.

He evolved into a trader, strategy developer and risk manager using algorithmic systems and is a renown and leading expert in the field.

In this interview from The Bahamas Perry speaks about:

To find out more about Perry and his prodigious work go to: www.kaufmansignals.com