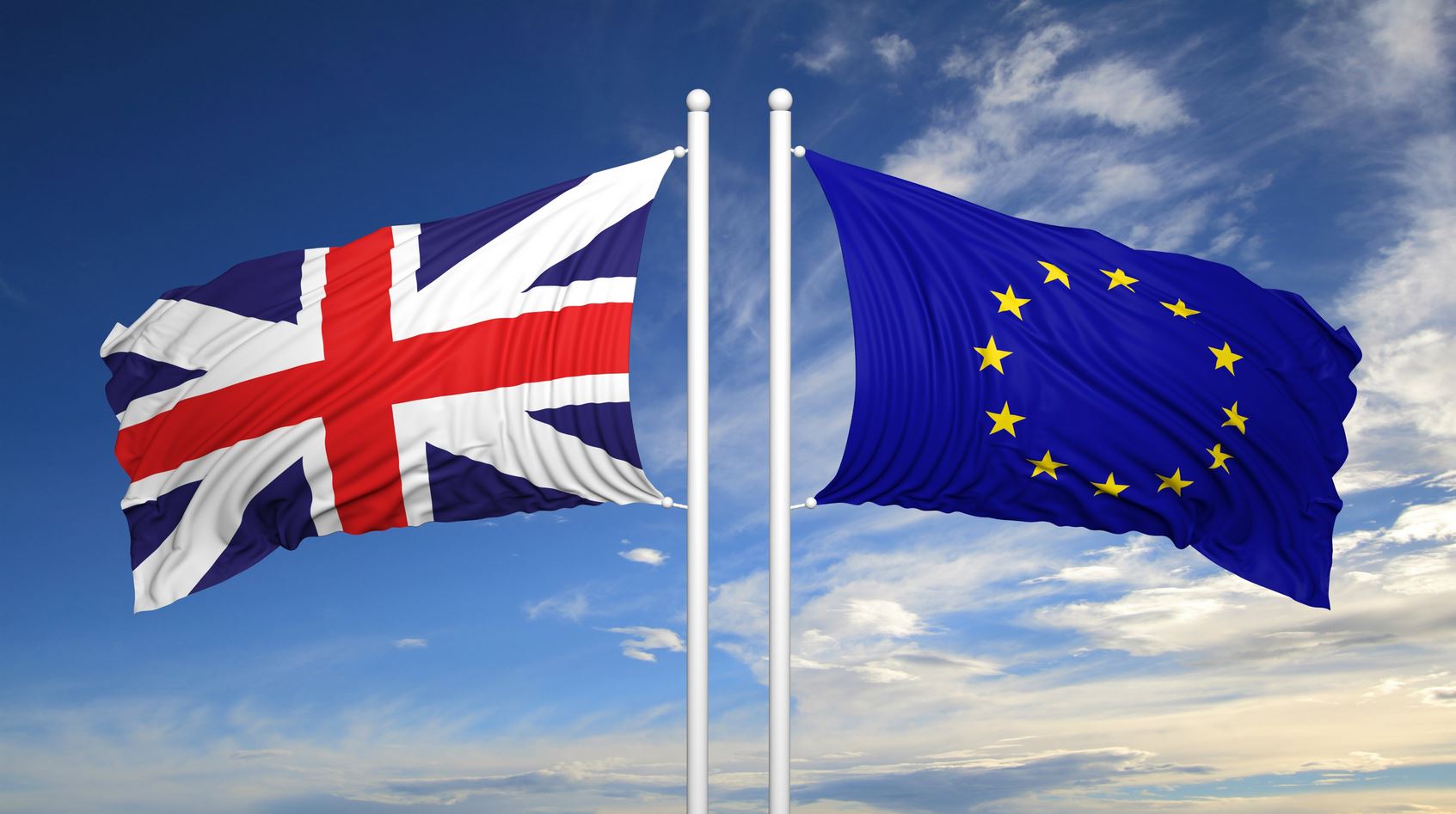 The shock Brexit decision and its impact on world markets.

The markets have been hit as Britain leaves the EU.  Hear the geo-political consequences of the referendum and where the safe money is flowing.

It was the Y2K moment that the world got wrong.

The British people voted to leave the EU which has not only has it intensified the bitter division in the country it has thrown up questions of the stability of the United Kingdom itself.

All sorts of uncertainties now linger. Will this be the weakening of the EU with other countries to follow suit and will it mean that London will no longer be a financial centre of the world?

Hear our two experts Jonathan Barratt and Chris Tate discuss the future of Britain, the EU and how the markets have reacted.