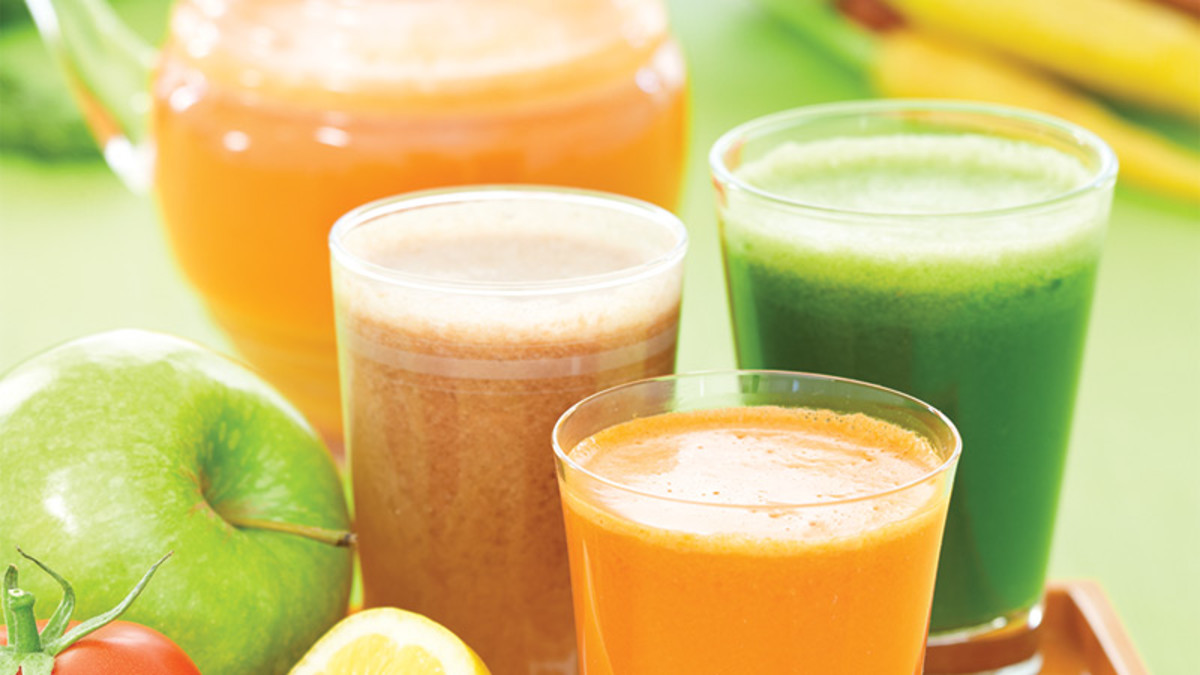 Janine Allis CEO of Boost Juice on her idea from a kitchen table to a global empire. Boost Juice started as an idea around a kitchen table.

It is now a global empire spanning 13 countries and 500 stores worldwide.

Last year the company earned a profit of $250 million. And in the past year over 30 million people have sipped on a Boost Juice.

Janine left school at 16 and didn’t get formal business qualifications, but she knew she would be successful.

After backpacking for 7 years, she came back to Australia as a single mum in her twenties and after swinging between jobs, she opened her first Boost store in Adelaide.

A little while later she opened her second and third and she was soon on her way to being the being fastest growing franchise in Australia. Boost Juice went from 0 to 100 stores in 4 years and after two years the business was making 2 million dollars a week.

First and foremost be yourself… and then add leadership style.

A leader SOARS. They take accountability, they see the greatness in others, they create solutions and take ownership of everything they are doing.  They lead by example. Learning pattern detection is possible for everyone.

All it takes is exposure to the right education, the right content and soon you will be seeing patterns everywhere you look.

Chris Tate and Louise Bedford are touring Australia, to give you Short Term Trading Magic – a 1-day course on trading the short-term market.