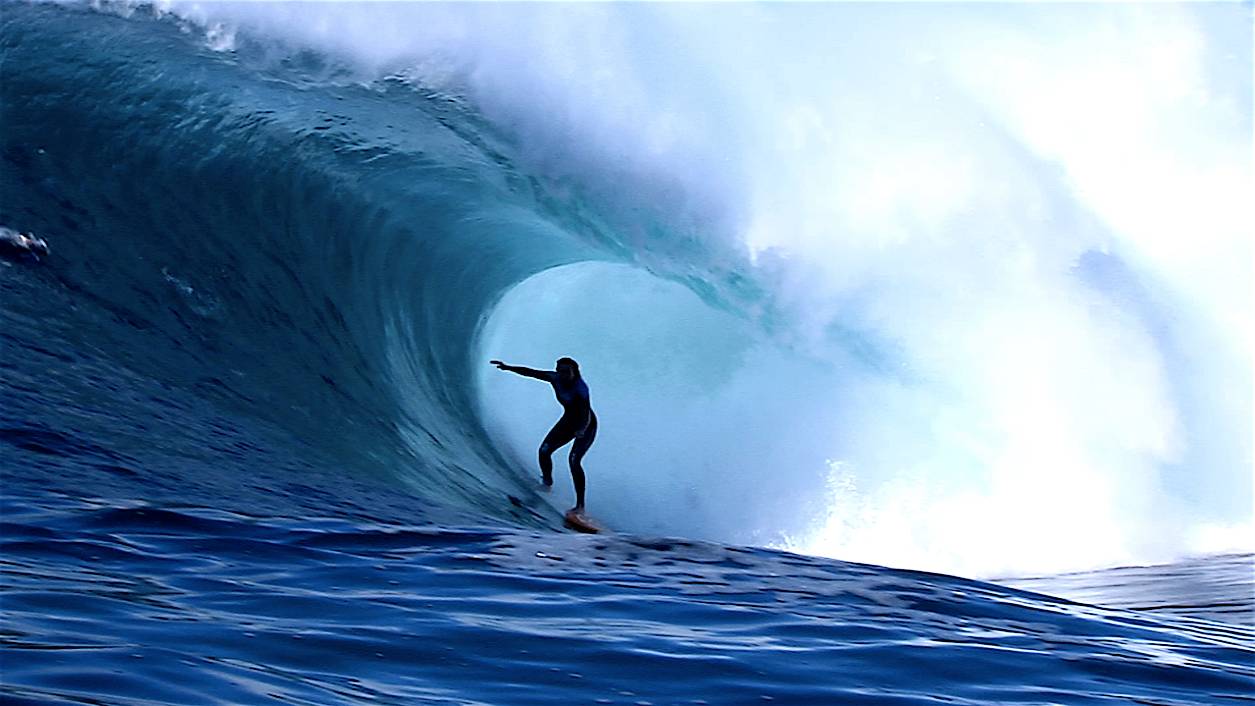 Want to be a champion? Get inside the head of a champion with 7-time world champion surfer Layne Beachley. Hear about Layne’s journey to the top, how she stayed there, and what she did when she decided to stop riding the wave.

Responsible for putting women’s surfing on the map, Layne overcame enormous obstacles to become an icon in the male-dominated world of competitive surfing and become the first woman in history to win 7 World Championships. Hear how she created a life of her dreams and succeeded against the odds and taunts of others. Layne Beachley grew up on some of the best surf breaks in the world.

And at the age of 15 she decided she wanted to be a world champion surfer.

But when Layne grew up girls were supposed to be on the beach admiring what the boys were doing in the water.  Every day in the waves she was harassed by boys who pulled on her leg rope, splashed water in her face, pushed her off her board and told her to get out of the water.

Growing up in the water taught Layne to fight for herself in the waves and around the world on the pro tour.

By the age of 26 she was the World Surfing Champion of the World. She went on to become the first woman in history to win 7 World Championships.  She won 6 consecutive world Surfing Titles from 1998 to 2003 and her 7th title in 2006

Layne put women’s surfing on the map and fought non-stop to improve the conditions of women’s competitive surfing. She fought for increased prize money, quality of location of events and quality of surf conditions. She has paved the way for a new generation of female surfers who are enjoying the benefits of her fight for equality.

When Layne retired from professional surfing in 2008 she had to recreate herself anew.  After years of being on the pro circuit obtaining sponsorship deals and talking to the media Layne’s story telling ability made motivational speaking a natural step for her.

Layne’s advice to find your PURPOSE – it is your purpose that fuels your passion.

She is founder of Aim for the Stars Foundation Layne wants to prevent young girls from quitting on their dreams before they have succeeded by offering financial and moral support for young girls.

To check it out go to www.aimforthestars.com.au