Creating success has never been so much fun with Allan and Barbara Pease and their global phenomenon. 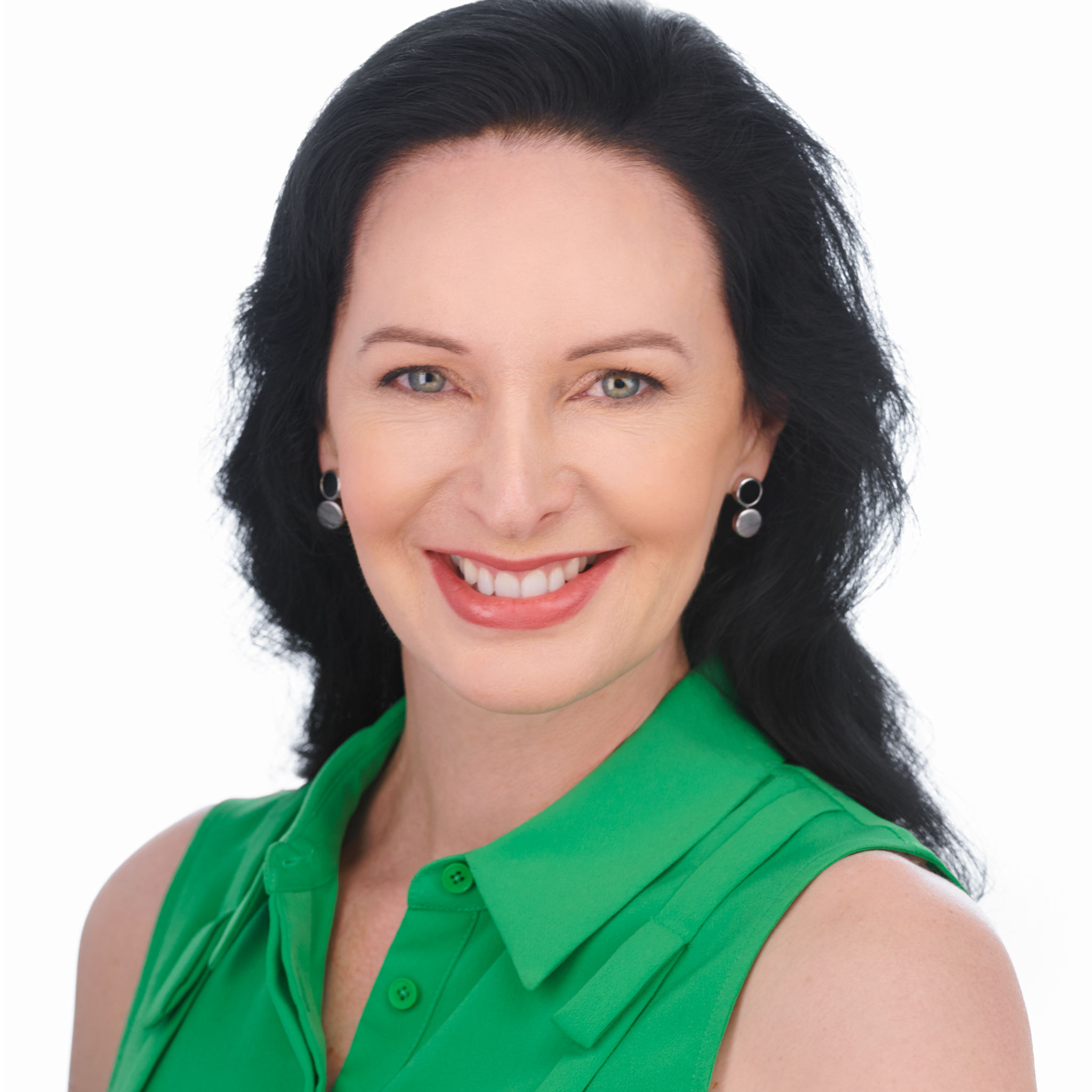 If you are not doing what you love what are you going to do about it?

What are you going to do to plan your escape? It is time to scaffold your way into a better life. 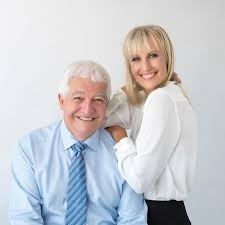 In 2004 Allan and Barbara Pease were the biggest selling authors in the world.

But just prior they had lost everything financially and Allan’s goal was to be at zero dollars at 45 years of age.

They moved to England they had no money, no contacts but they built themselves up to become a world-wide phenomenon.

How did they do it?  What mindset did they have to create such success?

In this interview, we hear Barbara’s side of the story and how her drive created a demand for their book which catapulted them into international stardom. (5.45 mins)

Then Barbara talks on how she used the same principles for IVF and to have children in her forties (15.05 mins).

Allan shares where he gets all his hilarious quotes and his formula for making a book entertaining. (26.45 mins).

Then we get personal and ask them both what they love about each other.  (29.05 mins.)

You have the chance to spend a VIP weekend away with Allan and Barbara at their property on 7 and 8 November 2020.

Pick up their secrets and the inspiration to move your life forward. Go to www.peaseinternational.com