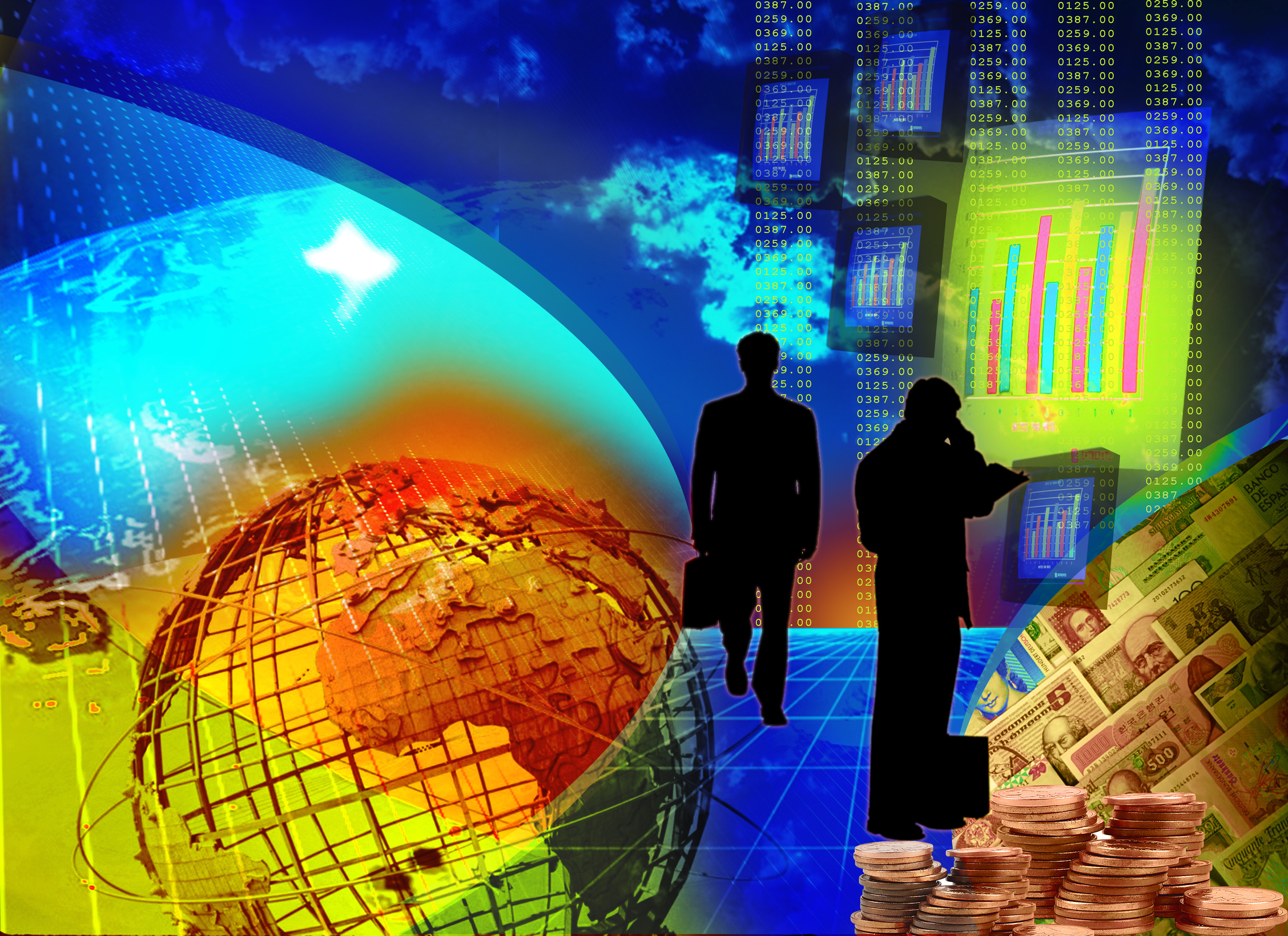 In this week’s episode we go forwards and backwards in time to look at the technological future of share trading and the history of The South Sea Bubble. With Google Goggles we are on the brink of being able to put a chart up and execute a trade with the blink of an eye. However just as the mania of the South Sea Bubble shows, people don’t change, human emotions never alter – therefore markets will always stay the same. And Jono Barratt tells us all about the bond market.

The markets were volatile in the US – The Dow was down 140 points, gold and oil didn’t move and the US dollar was stable.

Jono is searching for more a long-term structure in his portfolio with sustainable yields in the corporate bond market with rates of return at 7.5 to 10%.

The future of trading technology is limitless.

We are one step away from being able to blink and put up a chart in front of our eyes using Google Goggles.

Our computing processing power doubles every two years and futurists believe there will be computers with greater than human intelligence by 2040. Charting packages will become simpler to use, back testing will become easier and there will be much more speed.

PEOPLE NEVER CHANGE so no matter what technology we have to help us, the markets will STAY THE SAME because people drive market action.

There is NOTHING new in the markets as proved by the history surrounding the SOUTH SEA BUBBLE.

Being a student of the history of the markets teaches you about the market itself, and the infamous South Sea Bubble shares many features with modern manias.

When South Sea Company proposed to take over management of the British National Debt in 1720 it caused widespread mania in its price of shares. Its staggering collapse later that year caused a government inquiry. It has many similarities to the Tech Wreck of the millennium, and its history shows that there is nothing new under the sun when it comes to the markets.