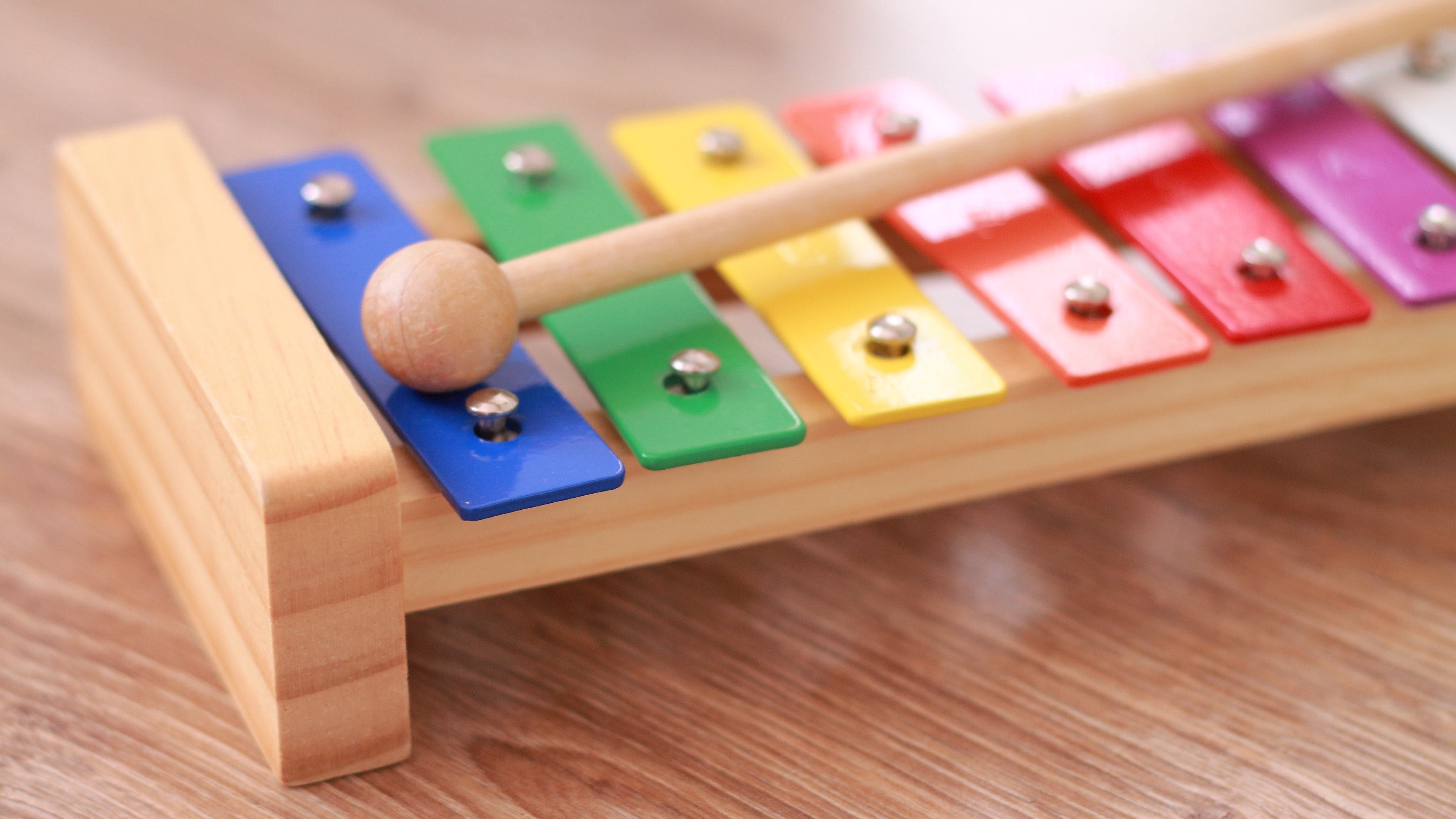 Hear his life defining moments and how he caught butterflies and played the xylophone of the markets. Also hear from Louise Bedford about whether you should enter new trades.

When should you consider pulling back from the markets and not enter new trades?

Answering this question could just make the difference for you.

Famously the only options trader to be featured in Jack Schwager’s Market Wizards, Anthony Saliba had earned $8-9 million by the time he was 30 years old.

There were a few defining moments in Anthony Saliba’s early trading career. The first was as a frogman in the freezing Indiana water.

After completing an accounting degree that he describes as ‘boring’ Tony entered a paddle boat race as a frogman at his university.

In the freezing water he got his first job offer in a small firm in Indiapolis. But he decided that the pay wasn’t good enough and he asked who made all the money in the industry? The answer was the guys on the floor.

But his boss told him he was never going to make it.

He said to Anthony ‘You are too small. That is a big person’s game. You are just a little guy.’

It was a life defining moment for Anthony. He became a floor broker in the Chicago Board of Trade.

His start was rough one. He lost nearly all of $50 000 capital and whilst feeling despair he was forced to re-evaluate the way he was trading.  So he paired back his risk to where he made a tiny amount of money every day and in doing so he earned the nickname ‘One Lot’. Only after learning true discipline and shaking away false confidence, did he gradually increase his risk and by the time the ‘87 crash came he was the man who had the all the calls.

He was famous for his butterfly spreads, mastering how they breathed.  They would be like playing a xylophone going up and down the scale playing the rhythm of the market.

He rolled up his sleeves on floor trading by the time he was 30.