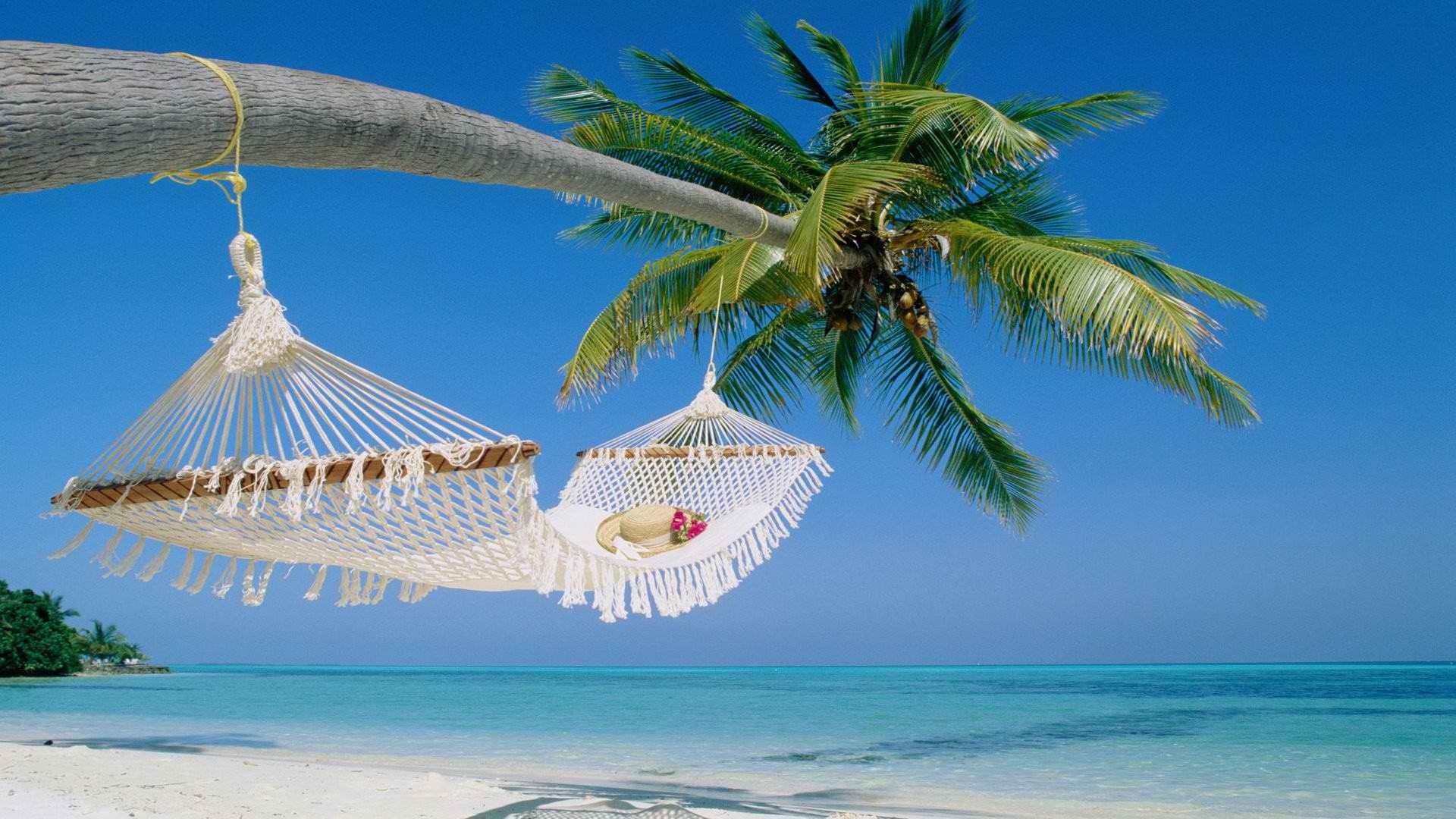 Hear what Terry Tran learned from Warren and how he sifted through the misleading from the authentic information in part one of our interview with him.

How many traders have had advice first hand from Warren Buffett?

Today’s guest on Talking Trading is one of the very few who have.

Terry Tran’s family were the original boat people.  They escaped the war in Vietnam and came to Australia in a wooden tug.

Terry’s 22 year-old Mum took on a day and a night time job and learnt English in between.

Although Terry grew up in the heart of gangland territory in Cabramatta NSW his refugee history made him determined to not to waste his life. He studied hard, earned good grades and worked in banking.

But a high-income salary was not enough. He wanted freedom and time.

He sort to learn about the financial markets and eventually his hunger led him to authentic teachers and none other than Warren Buffett himself.

Hear what Terry learned from Warren; how Terry sifted through the misleading from the authentic information in part one of our interview with him.

To find out more about Terry go to www.thefreedomtrader.com to download a free 10-step stock checklist.
Terry is holding a free live online master class on Wednesday evening 27 September. To book your spot Click Here. When you invest in yourself your value exponentially increases again and again.

Sometimes we have trouble allowing ourselves to invest in ourselves. But when you do you are valuing yourself and your future.

The Mentor Program is the number one trading mentor program in the world.

It has been running since 2000 and is a repeat-for-free course.

There are free resources for people registered for priority notification. Go to tradinggame.com.au/priority