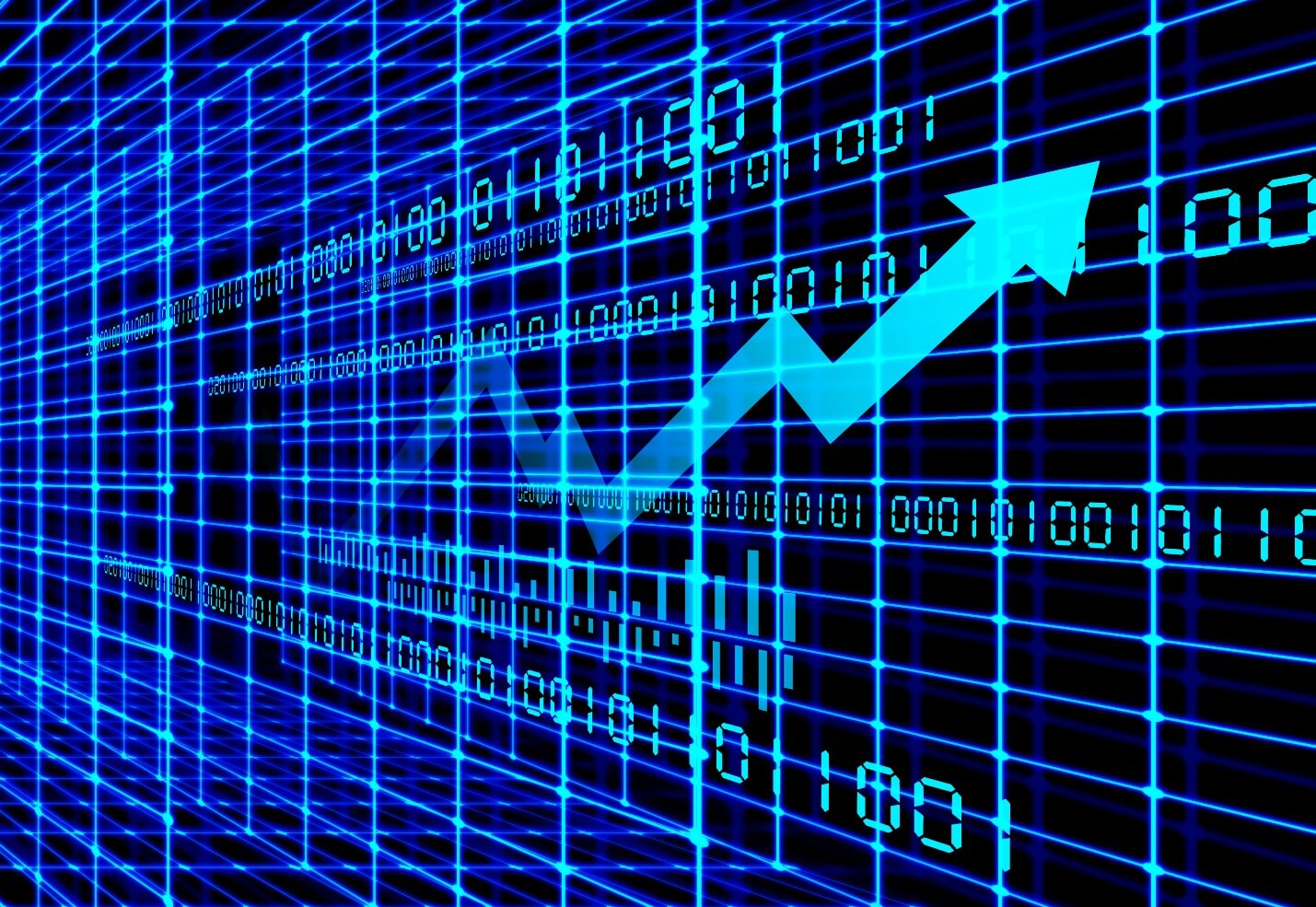 Fast track your learning and prevent trading errors by getting inside the head of a trading elder. This week’s episode features Stephen Warden and how the markets have been for him in 2016. Hear how he works to the definition of a pro, how he follows his archetypal trades with no wiggle room to move and how he doesn’t take losses personally. Louise Bedford also urges to PLAY BIG. To listen to the voice inside you that says you can do more be more and want more and to always take life’s bigger option.

If you are happy secure and safe there is a part of you that is striving for growth Listen to that voice that says you can DO MORE. BE MORE. WANT MORE.

Don’t take the lives of those around you to be the best you can achieve.

When you are at the end of your lives you will wish you had taken more risks been confident and expansive and not timid and passive.

Play big and you will live the trader’s life.

He works to the definition of a PRO – which is focusing on taking his edge, defining his risk and following the process of trading.

He makes sure he has no WIGGLE ROOM in a trade by sticking firmly to his definition of an ARCHETYPAL TRADE. If a trade doesn’t match his archetypal to a tee he leaves it and moves onto the next opportunity.

Stephen has worked a long time to not take his losing trades personally  – to not get frustrated when trends reverse. It is important to him that he simply follows his rules and system and not be concerned about the outcome.

Hear how a seasoned battle-tested trader thinks about the markets this year and how commodities have been where the action was for him.

Hear the features of his archetypal trade and why you must commit to every trade that conforms to your definition of an edge.