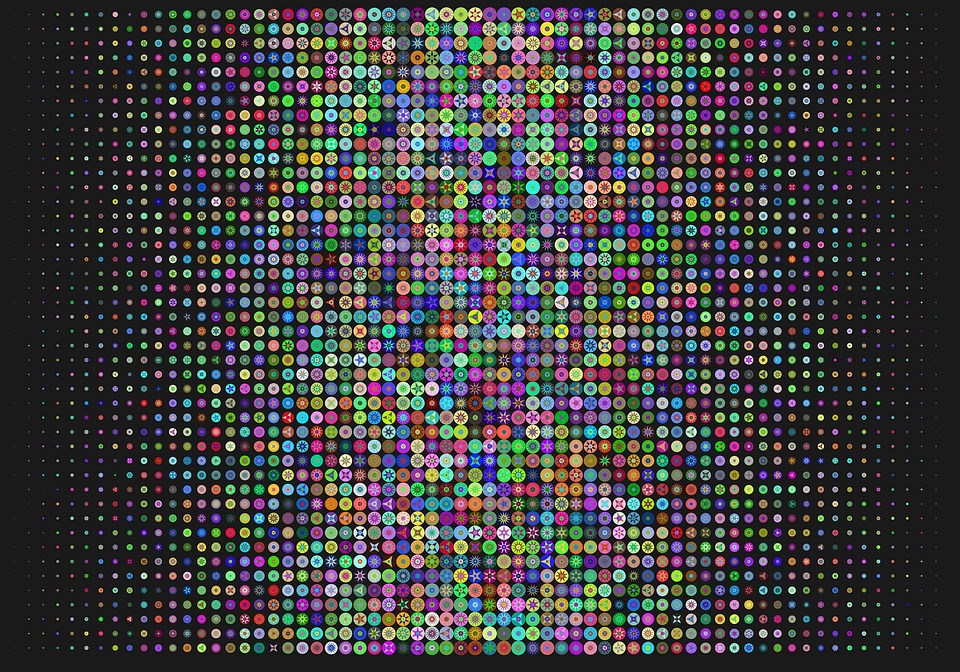 Want to understand algorithmic trading? Listen to this interview with expert Bob Pardo and hear it origins, its benefits and where it is headed. You will appreciate its magic. Chris Tate talks on avoiding losses and surviving the game. If you go broke you can’t play.

Avoiding losses is more important than maximising your potential gains because … you don’t die.

Make sure you hang in the game long enough to catch those profitable trades. Bob is an early pioneer of algorithmic trading in the futures industry and he was instrumental in laying the initial foundations of algorithmic software applications.

In this interview we discuss:

With Bob’s rich experience we also asked him some questions for newer traders and his answers were fascinating.

The most important thing for trading success is TO KNOW THYSELF and to have SELF HONESTY. Great traders know the difference between luck and skill.

To find out more about Bob go to: www.pardo.space

To contact Bob and find out about his mentoring, coaching and program called Ranger his email address is: bob.pardo@pardocapital.com