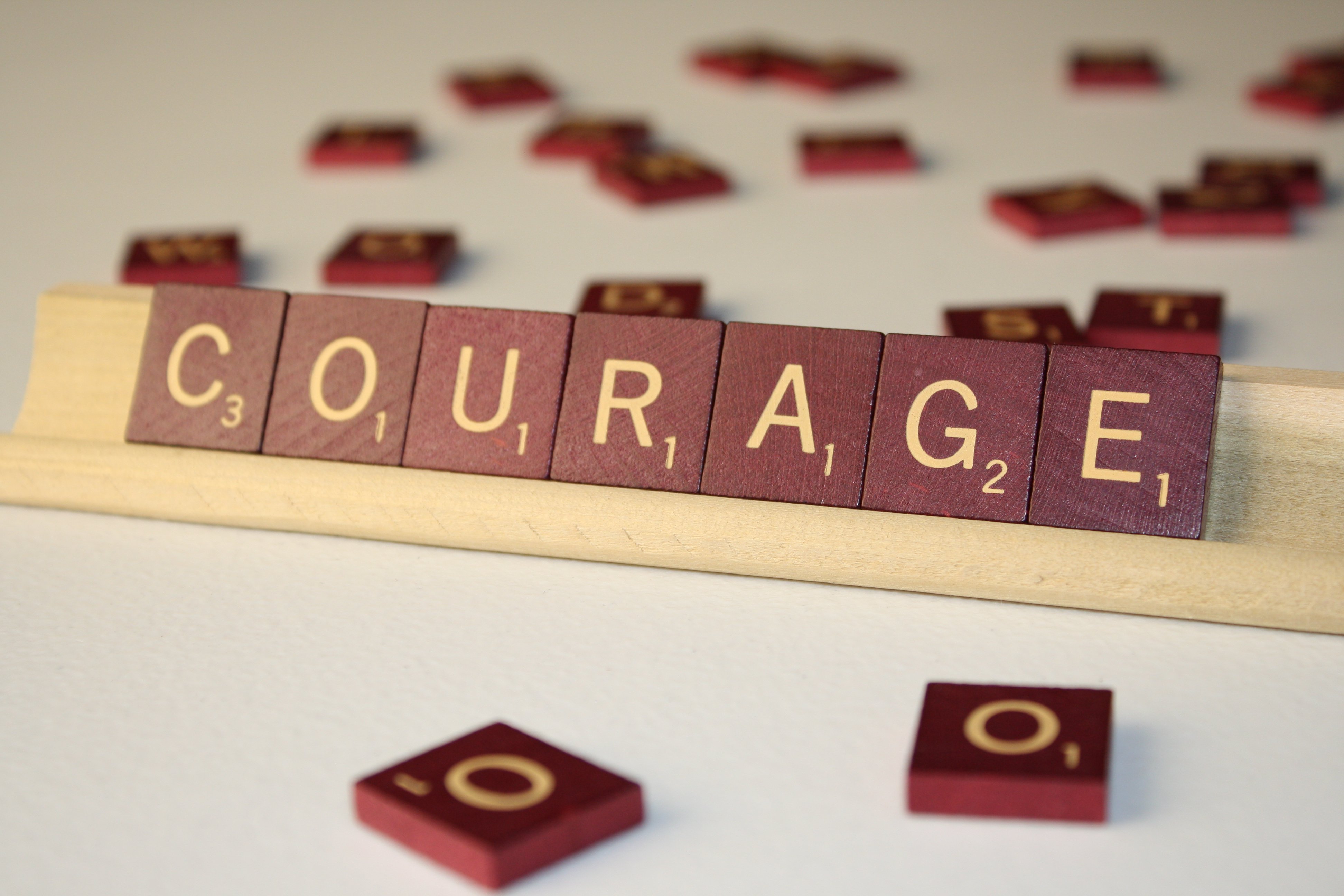 Allan Sparkes is a HERO. He is one of 5 recipients of the Cross of Valour, Australia’s highest bravery decoration and the civilian equivalent to The Victorian Cross. It is awarded to people who have risked their own lives to save others. But being a hero came at a cost and Allan suffered severe post-traumatic stress disorder. This is his journey and the power of pursuing a dream to create an extraordinary life. You’ll find lots of life lessons and trading lessons in this very special Talking Trading episode. Allan Sparkes was a policeman in the NSW force for over 20 years. His rescue of a young boy swept 600 metres down a storm water drain turned him into a National Hero.

But his bravery came at cost. Years of police work took their toll and after rescuing Jai Gallaway from drowning and seeing two of his police comrades shot down on a night raid he spiralled into post-traumatic stress disorder, depression and the depths of suicide.

The strength of his wife and family and the faint dream of sailing the world carried him to London where he boarded a yacht with his family.

In the middle of the Pacific Ocean he threw his demons overboard and looked toward the future where he began rebuilding his sense of self worth and creating a new life.

This is a journey of one man who went to hell and back and rebuilt himself an extraordinary life. His message to traders: go and do the things the things you want to do because those experiences will live with you every single day of your life.

You can read more about Allan’s experiences in his book – The Cost of Bravery.

A Quick Word from Louise bedford

This episode may confront you because it deals with topics such as post traumatic stress disorder, death and suicide. If you or someone you know has ever dealt with these issues, I urge you to seek help.

Most suicides seem like a shock, but then as time ticks by, friends and relatives of the deceased have their memories triggered. They realise that there were some warning signs. It seems that around 80% of suicide victims mentioned they were considering it. Even if they’re not specifically talking about it, there are some behavioural triggers that you need to be on the lookout for. For example, some suicide victims systematically prepare for their own death by putting their affairs in order and making visits to their friends to say their version of ‘good-bye’.

Statistically, there is quite a high probability you’ll eventually know someone who will commit suicide. It might be someone from your family, or perhaps one of your friends.

I urge you to stay vigilant. Be non-judgemental when you confront, but yes, by all means confront, and open up the lines of communication. Risk making a fool of yourself by bringing up the topic. Even risk seriously p#$ing someone off. If you save one life, it would be worth it.

Consult a professional organisation such as Beyond Blue for more information.